Song of the Day | Cody Chestnutt

I stumbled upon Cody ChestnuTT's album "Headphone Masterpiece" years ago. I was quite delighted to later see him featured with The Roots on their "How We Got Over" album. The song is "The Seed 2.0" Isn't it just great when two artists you already enjoy collaborate on a project?!

So today I was ever so pleased to see that Mr. ChestnuTT has released more music. Now,I'll be honest. I'm super late with finding this music because this video has been posted on YT for quite awhile! Take a listen. Tell me what you think? Concept for the video is dope as well.


Talk to you later lovelies, 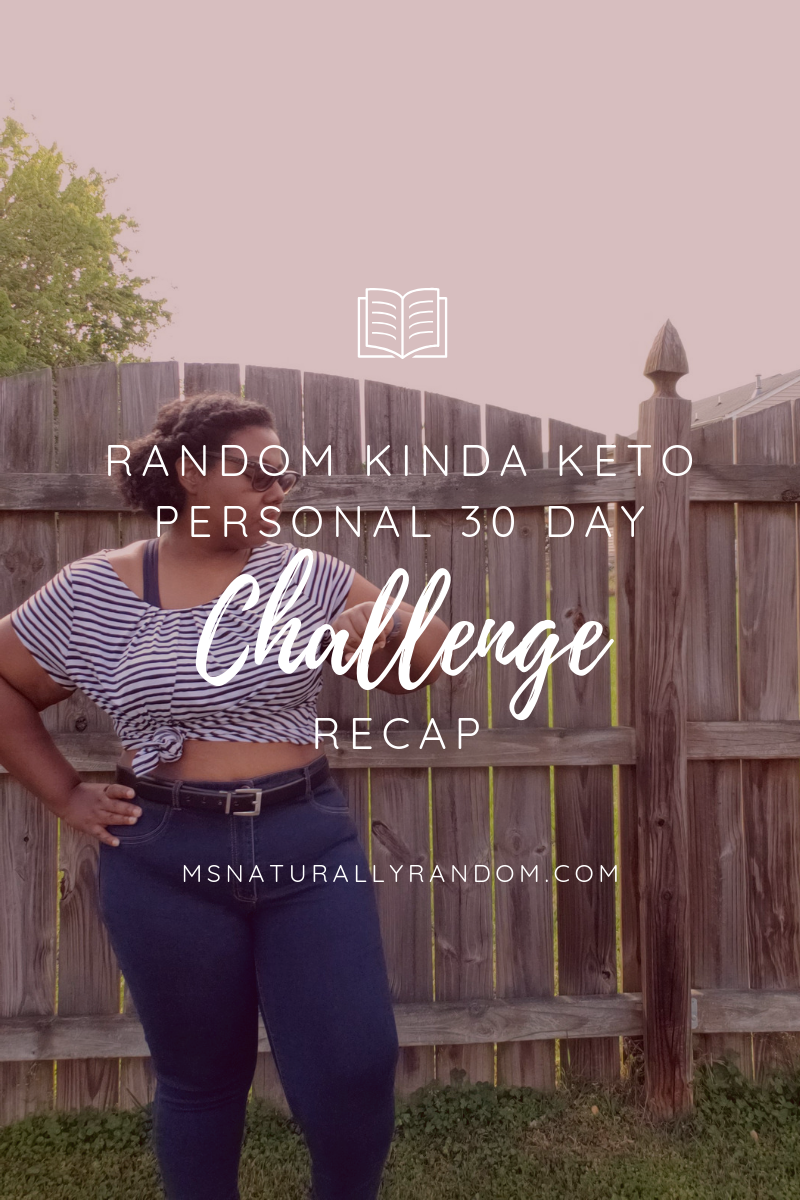