What a weekend! It took the entire Monday to get my thoughts together…

Last year, I’d toyed with the idea of starting a “What’s Trending” type post because there are times
when I want to discuss what is going on in the world and it doesn’t really fit into Motherhood, Food or
Beauty categories. When I thought I’d do a quick Motherhood post chronicling our fun time with
Pumpkin at a friend’s bday, but uhhhhhhhhhhh….I feel like it’s TONS to cover. 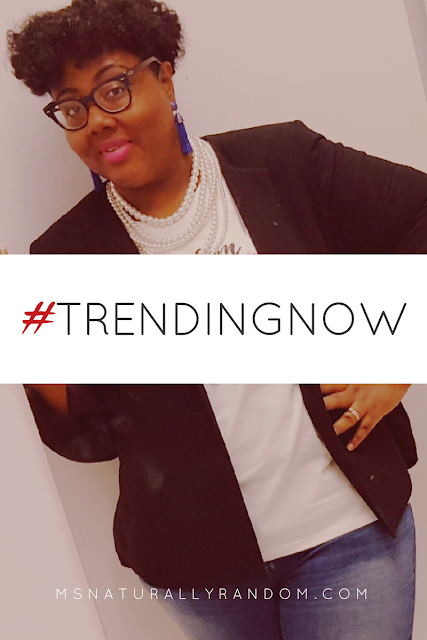 So Sunday, we watched the Golden Globes and there were quite a few moments I wanted to mention.

First up, Aziz Ansari! One of favorites made history as male Asian actor to win Best Performance by an Actor in a Television Series - Musical or Comedy! Currently fangirling #MasterOfNone

And the winner of Best Performance by an Actor in a Television Series - Musical or Comedy at the #GoldenGlobes is... @azizansari for @MasterofNone! pic.twitter.com/UgwpCH45yd
— Golden Globe Awards (@goldenglobes) January 8, 2018


The moment of the night was when Oprah Winfrey accepted the Cecil B. DeMille Award for lifetime achievement at the Golden Globes and then delivered a moving acceptance speech…one quote that stuck out to me is..."Speaking your truth is the most powerful tool we have..." Here's a full transcript of Oprah's speech!

Now after all those historic firsts for minorities, uplifting words from media icons and yet women-led
activism (in a #Hollywood kind of way), here comes Monday ol fugly behind!

The conversations that dominated my social feeds were:

H&M was forced to apologize Monday for using a black child to model a sweatshirt with a "coolest monkey in the jungle" slogan.

"This image has now been removed from all H&M channels and we apologize to anyone this may have offended," said H&M spokeswoman Anna Eriksson. pic.twitter.com/1yV05ZEO9G
— Karen Civil (@KarenCivil) January 8, 2018

If you don’t find this problematic...I’m going to direct you to google “obama monkey” and see how your fellow citizens regularly categorized the former leader. 🙄


Lastly, is my final point of the day and the driving force of writing this post. Here are a series of tweets to get you caught up if you've been under a rock for the past 24 hours.


You would think that a company like @revolve would use their incredibly influential platform to celebrate all women. To promote diversity and acceptance for all colors and sizes. But nah. Here you go. pic.twitter.com/YqiVBCJEtV
— denisse. (@thugnanny) January 7, 2018

Consider me Triggered AF! Here are few responses I found to this issue.

There is a reason many poc bloggers don’t have the numbers. No one gets to 1 million alone. If brands and media never repost your content you’re screwed.
— Kellie Brown (@ItsMeKellieB) January 8, 2018

THIS. They offered to send me free clothes once in exchange for trackable links. I asked about the probability of a repost as that would really benefit me and they were vague. They’re happy to have darker skinned women promote them, but not the other way around.
— Kristabel Plummer (@iamkristabel) January 8, 2018

Lack of diversity and representation is STILL a problem and the only way to combat it is share those that are out here shining! I was inspired to post this by this beautiful amazon melaninated  blogger I met a few week’s ago at @the_key2style’s #SuiteXmas Sale. Queen’s name, Valerie and she goes by @OnACurve and she not only said every word that needed to be said about Revolve and their lack of diversity but she also inspired others to do something about it!


The lack of WOC being seen and valued in media, in blogging is not isolated. It is a bigger issue that is actually present in society as a whole. Working on diversity encompasses not only race but also gender, physical appearance, and sexual orientation. If you want diversity and inclusion statistics to change, you’ll have to do something about it. We can circle our content within our communities and enjoy the support of each other.


In the meantime, go check out Valerie from @OnACurve’s newest endeavor #YouBelongNow

#youbelongnow Despite the overwhelming support I have received on Instagram, I have to say that I am not a pioneer. Hundreds of black women and other women of color express their frustrations on this topic every single day. Our voices are out there, but they are not being heard. That is, until today. Read more at ONACURVE.COM (link in bio) and follow @youbelongnow a page dedicated to highlighting influencers who are content creators, and who work hard to produce content, but are consistently overlooked because of the color of their skin, their religion, their gender.
A post shared by by Valerie Eguavoen (@onacurve) on Jan 8, 2018 at 3:28pm PST

Let’s put an end to the consistent exclusion of Black Women.
XOXO, 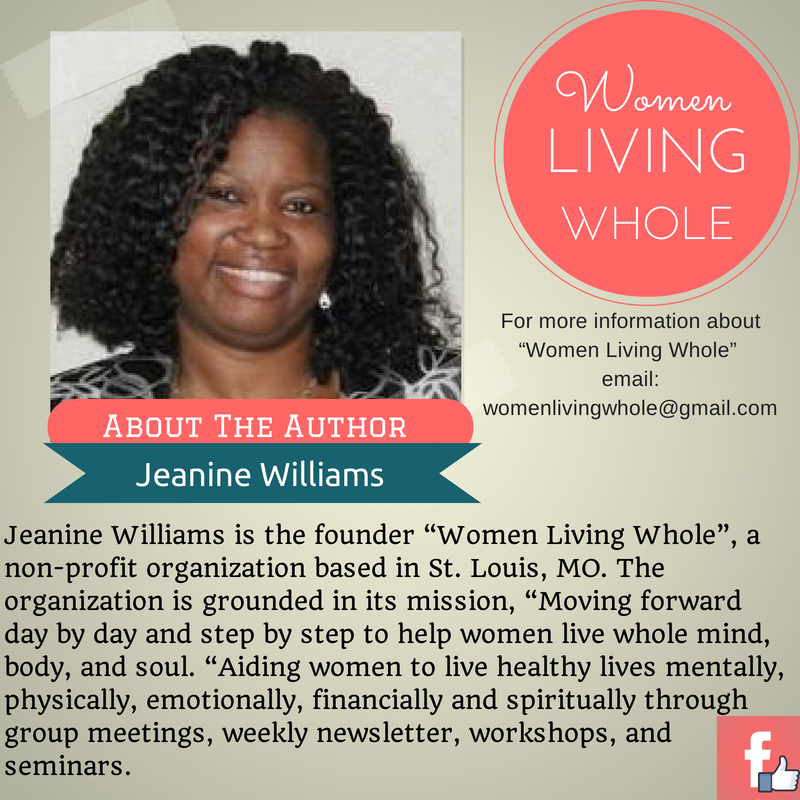